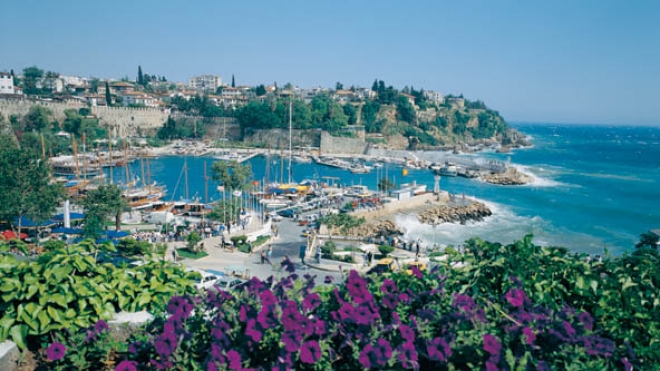 Antalya, Turkey's principal holiday resort in the Mediterranean region, once known as ancient Pamphylia, is an attractive large city with shady palm-lined boulevards, long sandy beaches and luxury hotels on the Mediterranean. In the picturesque old quarter, Kaleici, narrow winding streets and old wooden houses abut the ancient city walls which run down to the ancient Roman Harbour, still in use for day tours by small gulets and yachts.

Since its founding in the second century B.C. by Attalus II, a king of Pergamon, who named the city Attaleai after himself, Antalya has been continuously inhabited. The Romans, Byzantines and Seljuks in turn occupied the city before it came under Ottoman rule. The fabulous Antalya Museum, and other private museums are well worth visiting for an insight into the history of the area. Shopping, attending concerts and cultural festivals, touring of the ancient city sites outside the city, golfing, rafting and hiking, following international sports events, or combining pleasure with business conferences: Antalya offers a great diversity of activities and possibilities for visitors year around.

A cruise for week from Antalya could see you exploring the ancient Roman harbour city of Phaselis, and climbing up to the Chimera of Olympus and dropping into to try one of the famous wooden tree-house bars, walking along parts of the famous hiking path the Lycian Way and resting by night on your comfortable crewed yacht, taking a tour on land to visit the Church of St. Nicholas and the ruins of Myra, snorkelling around the submerged ruins of Kekova, or wandering up through the villages to get a view of the sea, before sailing into the lovely harbour of Kaş tucked in under the mighty Taurus mountains. 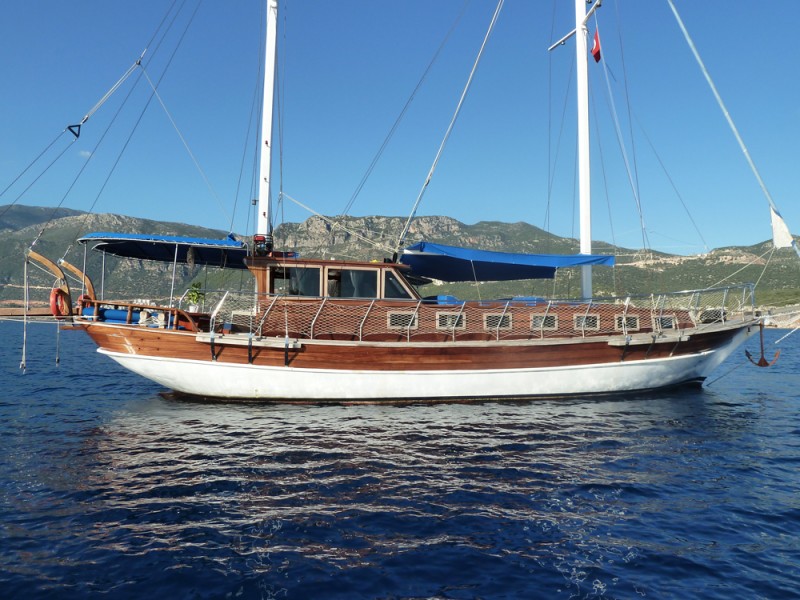 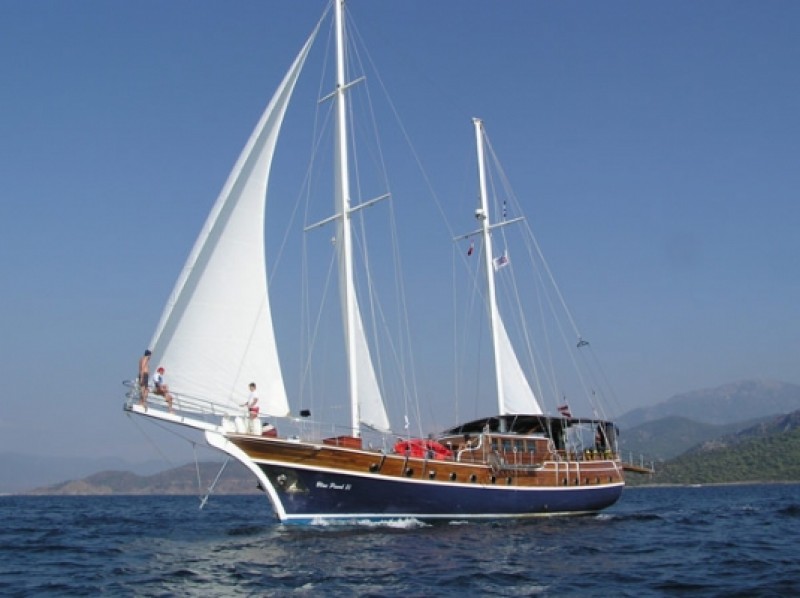 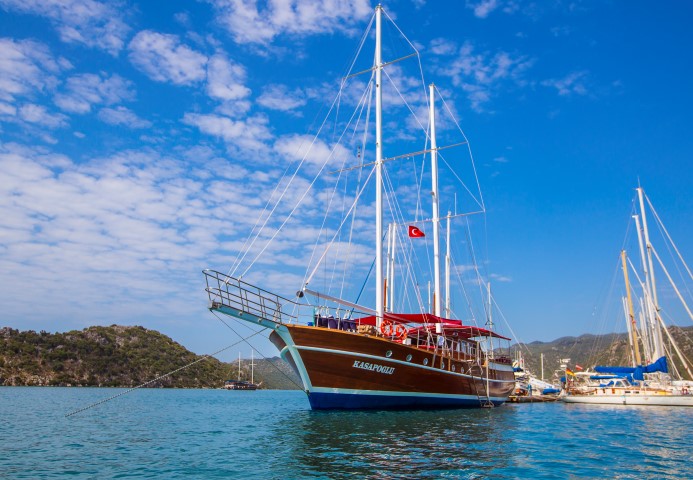 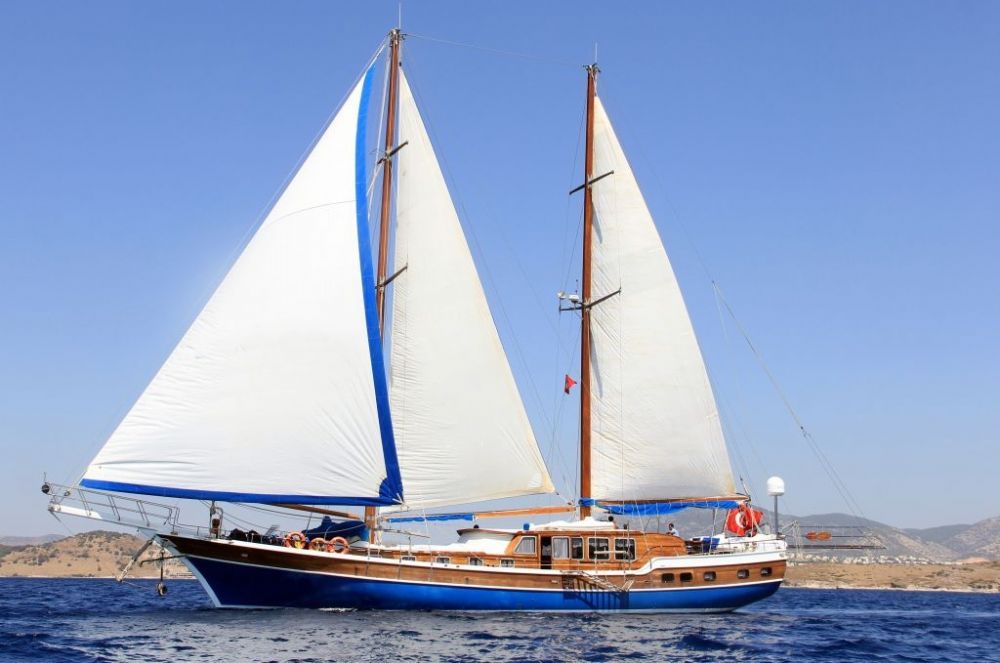 Guletbookers is the independent gulet yacht charter company dedicated to giving you the very best gulet holiday possible from the widest choice of gulets...

Are You a Travel Agent ?

If you are a travel agent or broker please register to recieve commissions on gulet charter bookings. Guletbookers has a travel agent network in 20 countries.